Lake-side thoughts: My Kingdom for a Compass 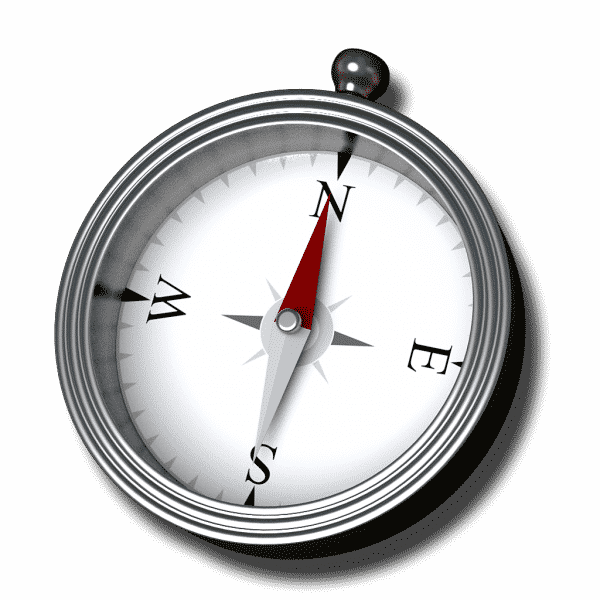 Day 10 … The trails in Eagles Mere are well-marked and so when we embarked on the Yellow trail for a 3-mile hike we didn’t take a compass or a map. We didn’t even study the map because all we had to do was follow the markings. And it was only a 3-mile hike. We took our “certainness”. Well, we would have been better off with a compass and a map.

Much to our amazement, the 3-mile Yellow trail stops – and that stop is a bit from the cottage. In fact as best as I can now say, it’s more than 1 mile away. The hike isn’t too difficult but at the proverbial “fork in the road” the wrong choice would have been. At the fork, we initially chose wrong. A second guess, based on the sun setting, turned out to be right.

Somewhere about 70 minutes into the hike I berated myself for leaving the map and compass behind. At the crossroads, I knew we would arrive home by following either but if I had studied the map I would have know which turn was more direct. I would have known whether to follow the red or the blue blazes.

Later, I was struck by the intensity of the message here. Being prepared. Studying the maps BEFORE hand. Knowing how to choose the right path. I was also happy that I remained calm, looked for clues, remembered how to rely on the sun and was fit. In many ways the first and last items on that list were most important.

It’s the internal and external compass we all need.