Lake-side thoughts: When Is Profiling Okay? 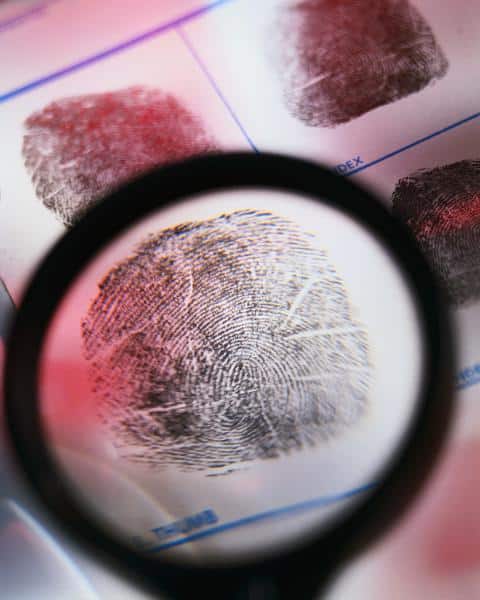 Day 15 … My son had a routine stop by a police officer. It passed without incident. My son complained that the only reason the officer stopped him was because of his age. Other parents had similar stories. And then a few of my peers shared their similar experiences as teens.

Bottom line, police do “profile” teen drivers. But most parents I talked with agreed this was necessary. We collectively cited the number of accidents teens are involved in and the tragic deaths of teens we knew. We characterized this profiling as a strategy for staying on top of teen behavior. One mom noted, after all, it takes a village to raise a kid and the police were simply being there (on the road) when we aren’t.

The liberal in me and the protective parent in me alternately agreed and worried. When was profiling right? When did a police officer’s stop and subsequent search of a teen’s car “just because” cross the line to harassment?

I don’t know. But I do know that profiling is going on in all walks of life. Sometimes the line was clear. When my chapter’s board for example didn’t want a young professional to lead the chair because of age, that was clear profiling. When another chapter passed over potential volunteer leader who was in their late 50s, that was clear profiling. In both these situations, you could make the case that the position lost could have had a positive impact on their careers. Clear or fuzzy?

Where should we draw the line?