Is PRSA Getting It Right & Wrong at the Same Time? 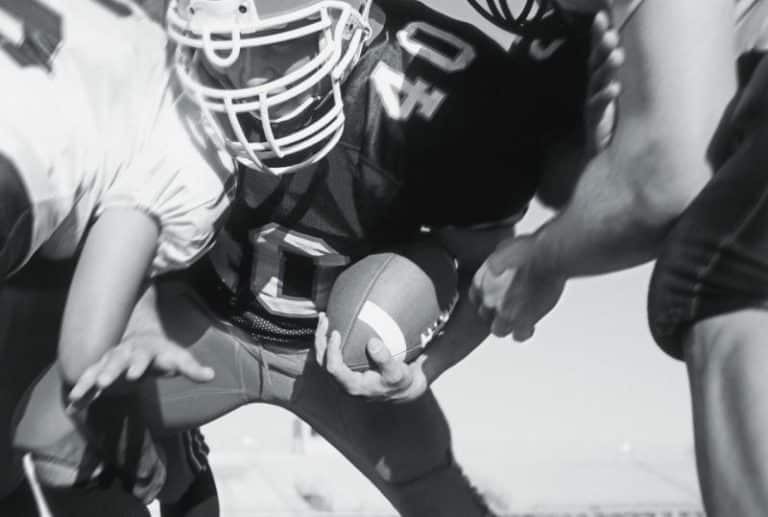 PRSA is going through a gut-wrenching by-laws debate (get a glimpse here). At issue is the current requirement of holding the APR credential to serve on the national board. The proposed amendment would make the APR credential an optional qualifier for board service. This post isn’t about whether a professional credential should or shouldn’t be an iron-clad requirement.  Instead I am scratching my head because the change is being pegged as “Expanding the Path to PRSA Leadership” in a commentary in the September issue of PR Tactics.

In this commentary they are spot on in saying that the path should be broadened in recognition that there is no single defined passageway to enter the profession and, in fact, “one of the hallmarks of PRSA is the broad inclusion of communications professionals.” The eight authors (five of which hold the APR) are calling for approval of the amendment to expand the requirement to include three paths: (1) APR certification; (2) PRSA leadership experience; or (3) 20+ years of experience as a pr professional.

The authors are supported by a number of members, who like them, say the debate is not about the value of the APR but is a governance issue. They are recognizing that the world around us is changing and so too should our leadership paradigms including how someone gets a seat at the table.

I do commend PRSA for taking on this issue and this group in particular for putting forth an alternative that at least appears on the face to be shifting the paradigm. But I still have the sense that the pathways maintain the “old boys network” concept of having to come up through the ranks and put in your time. That this is shifting the paradigm but only a few steps.

Let’s face it 20-years experience doesn’t match today’s world where we are changing out jobs and likely careers multiple times in a lifetime, and where jobs are vaporizing in an instance leaving professionals with gaps in their experience. It also doesn’t allow the board to engage all the generations now.

Yes, the pathway of serving in a leadership role appears to include chapters where we have a younger and more diverse membership. That may allow a path for Gen X and Y. This pathway though requires that you come up through the traditional ranks. Again, a traditional path. More and more of our chapters are finding the traditional board structure a burden which signals of course peril for this as a pathway.

So in any case, the message is “put your time in over the long haul or get the APR credential” (which really means you are in it for the long haul).

It’s worth noting as I said this is a gut-wrenching debate. We manage the Maryland chapter and this issue has consumed many hours of discussion and unearthed opposing views.  It has played out in the media. All this effort, this time, this angst and really the end result may not in fact have the intended impact of opening the leadership path.  (On a side note, here’s a look at the long process to get here.)

PRSA like many associations seeking to improve its governance, they are close, but not quite there. I’m not much of football fan (so forgive the analogy if off) but it feels a little like the team that successfully marches down the field to the opponent’s one yard line and then fumbles the ball.