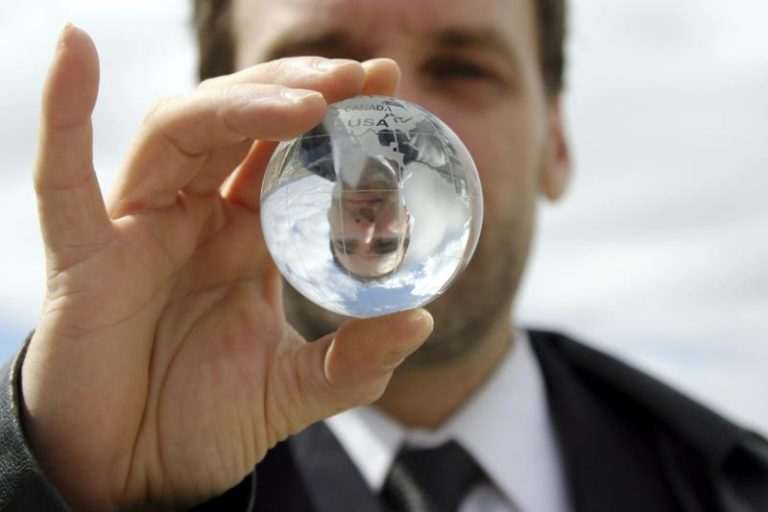 Adhocracy is a term for volunteers coined by (some say by Nancy Macduff of Volunteer Today) about the late 80s for a trend towards episodic volunteering – that is volunteering in short, one-up stints. It became more popular in the association circles with the publishing of Decision To Volunteer.

Despite its popularity as a term, its adoption has been slow. There are likely many reasons – after all associations are not known for quick changes. First and foremost it requires turning our concept of volunteering upside down. That’s tough in part because:

Well we can work together to change the last item and maybe in doing so address the four above. I started an entry over on Associapedia where we can explore this thing called “volunteer adhocracy.” A related page is the beginning of a resource list of adhoc volunteer positions. I send out an invitation to join the conversation, share your examples and questions. Add resources and ideas.

Meanwhile, here are a couple of resources that I found interesting: