Are we paying attention? 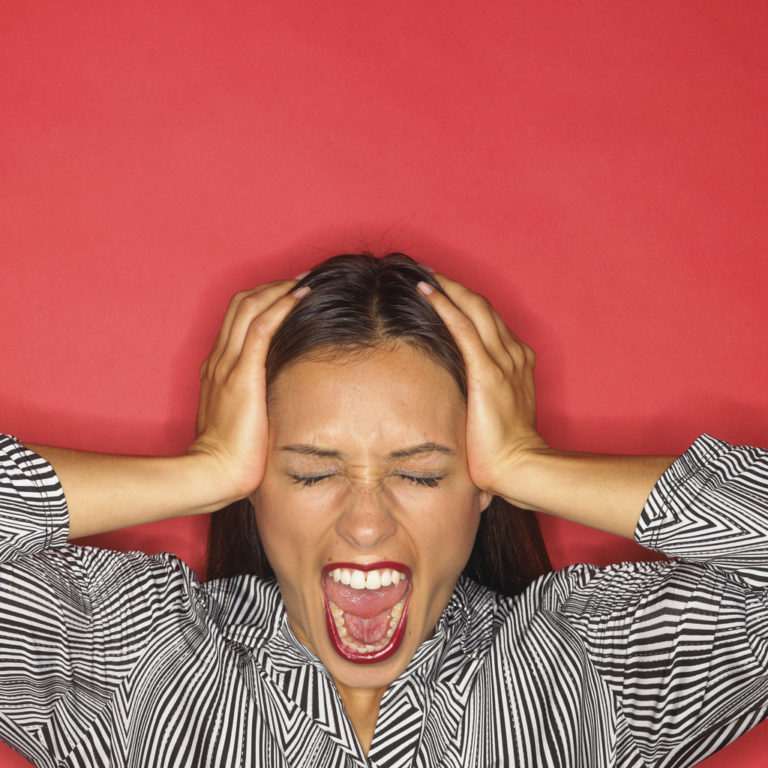 It’s been a tough week for me – technology-wise anyway. My frustration actually started last week with my complete lack of understanding of a website plug-in I was working on. Although I attempted to figure things out through the “help” menu (which contained words that I still don’t know the meaning of), I completely dissed on the whole thing.

Now I did reach out to the website developer to try to solve one piece of the puzzle only to discover that I totally misunderstood the whole puzzle. This led to my boiling point and I soon let my frustration known through, what I hoped was, a carefully worded email. And it worked…help, real help, followed immediately. I realize now that I shouldn’t have tried figure this out on my own. All I had to do was ask (even though that meant admitting that I am techno-impaired).

This makes me wonder if our volunteers often feel the same way; frustrated by a project that they either can’t find the time for or just don’t fully understand but are afraid to ask. Do we, as board members, volunteer managers and/or co-workers, pay attention to the signs? Are we ready to jump in when we sense, however slight those signs, that a volunteer is close to a breaking point? I hope we are. After all, volunteers are an association’s life-line and it’s imperative that we not only listen, but pay close attention. Because if we don’t, that frustrated volunteer just might throw up his/her hands and walk away.

As for me, I’ll always be techno-impaired, but at least I know now that someone is paying attention.

« How did you say Thank You?
Mobile Chapters: The Next Wave »