The little paper that started a fire storm 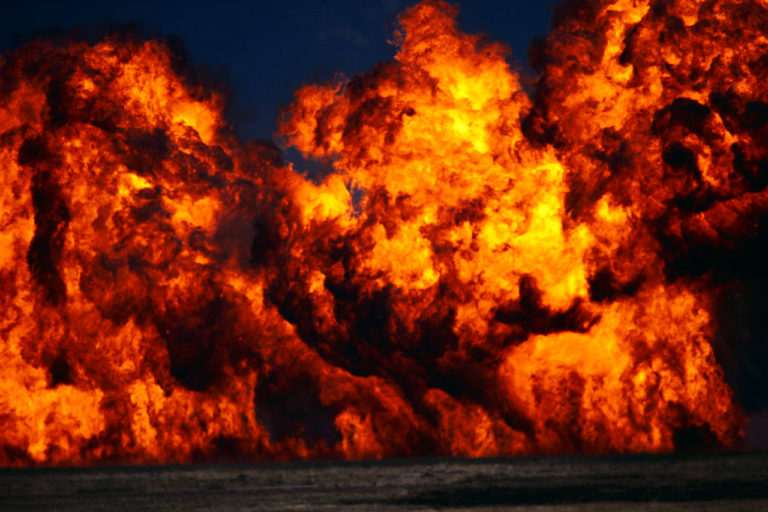 For two years, the ASAE Executive Management Section Council has worked on a project titled “Rebuilding the Volunteer Spirit.” It began with a survey of ASAE community to determine the state of current affairs in which 66% indicated their volunteer programs were successful – while also telling us they didn’t measure their programs.

We started a group on ASAE’s Member Community (member-only content) which has 122 participants but little conversation. We held conversations that matter sessions at two ASAE conferences which had full rooms but generated little post-session conversations. The small task group also conducted a series of in-depth interviews which yielded content for a decently-attended session at #ASAE13 highlighting six success stories which in turn generated little follow-up conversation yet (more on this as we launching a webinar series September 11!).

All this activity and still the project is having trouble getting traction in the community at large. The biggest aha from all this activity? People know there’s a problem in association volunteering but we don’t know what to do – they are frozen in place. Maybe we just haven’t felt the heat? Or maybe we just don’t know where to begin.

Then Elizabeth Engel and I took a gamble – capture the issues in a white paper (download free bit.ly/13Wwe1F!) and pose the tough questions. Dare I say this simple paper, The Mission Driven Volunteer, has unleashed a fire storm? With nearly 800 downloads, several dozen mentions on Twitter, LinkedIn, Facebook and Google+, thought-provoking blog posts like Jamie Notter’s Our Biggest Challenge is Decentralization and Mark Athitakis’s Leadership & The Future of Volunteering, two scheduled conversations – Tuesday, August 27 #Assnchat (2pm ET on Twitter) and October 16 ASAE Components Section Council Virtual Roundtable (2pm ET) … I think I can.