Mild musings from the front desk… 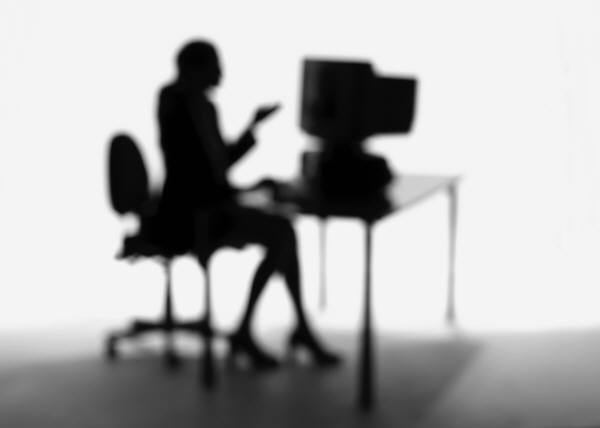 I was sent an old high school yearbook picture by a friend, which by itself was horrifying. But what really struck me was the text underneath. We were asked a few simple questions to describe ourselves and what we saw in our future. I admit I had a good chuckle at what I wrote (I won’t go into it here), and my friend made me promise he could hold it over my head for a while (I agreed).

As funny as it is now, I admit there was some truth hidden in there somewhere. Clearly I had no idea what direction my future would take, nor did I have any idea how to get there. I was experiencing serious growing pains. But it also showed I had vision of my potential, albeit a bit distorted at the time, but a vision nonetheless that would eventually help  steer me in the right direction.

Associations, especially chapters, often experience their own form of growing pains, sometimes years after they were established. They start out knowing what they want to do – a vision of what they can be – but often get sidetracked losing sight of who they are and who they are meant to serve. They get mired in the complexities of rigid but failing chapter structures and unnecessary committees. They focus too heavily on dirty data, or after holding great meetings, find their ideas quickly lose momentum once everyone goes home. They lose sight of their vision.

Of course, it doesn’t have to be this way, nor is it always. The best part of this job is seeing chapters that stay true to their roots and, if needed, find unique ways to continue sculpting their visions. Or, if they find themselves adrift, take the oars and get back on course. Better yet, reinvent themselves into a more robust and productive organization. And that is always a joy to watch!