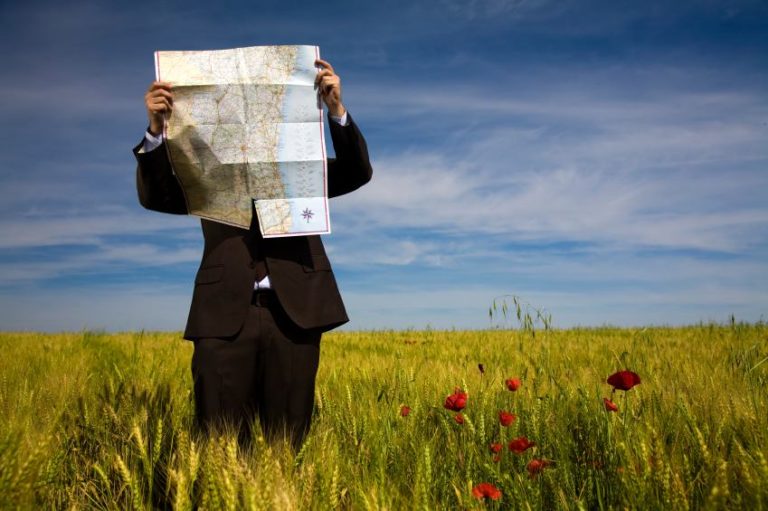 Yet another call came in to Mariner asking about alternatives to the basic chapter model. Like so many other associations, this one was struggling to keep their chapters active and engaged. Yes, some were
working. But the bigger question to them was if this model was failing in some of their locales, might it eventually fail in all? And if so, what could we do today to change the future?

They wanted to know what others were doing. We suggested that looking beyond the association world might generate more solutions.

Match.com begot Stir events. In 2012, Match.com rolled out its Stir events to bring singles (specifically its “members”) together offline. It was a push to take the cold, impersonal aspect of the membership to a warm, personal level (sounds like our chapters).

Working? Here are some stats: 5944 events in 1st, 2 years = 62/week drawing 500/night. 400K singles attended in 2-year period.
The quote from their promotional video captures why it’s working: “…love because it’s an activity you can do as well as meeting people. Seems more natural to go into a batting cage or cooking class or a whiskey tasting …”

Twitter led to tweet-ups and some of these have spawned community. NASA Social provides a look at a national organization can engage people at a local level without the chapter trimmings. NASA Social started as @NASATweetup which gathered Twitter followers to in-person events like launches. Now it includes both special in-person events and social media credentials for individuals who share the news. The original Tweet-ups have moved from NASA “control” to community effort whose home is a wiki, which is not something NASA built – participants built. In partnership, NASA Social and NASATweetUp provide a rich example for associations.

This video clip offers some advice such as “You as a community has to own it & so you have to take responsibility … and you have. It shouldn’t be a NASA thing, it should be your experience and we come to your thing.” And a statement that the model will constantly evolve: “I don’t see tweet-ups as what we’ll be doing in even 2 years. It’ll be something else.”

Bisnow is a story about how an empire started on the premise of news and grew as it connected the newsmakers and the news readers in cool events. They opened their e-shop because “people within local business communities are as interested in their fellow industry players, partners and friends as they are in the industry itself.” What they soon found out is that people like to read but really like to meet.

Part of what makes them work is their mantra: Socially-Oriented, Hyper-Local, More Fun Than a Whoopie Cushion. What they teach us is that a successful formula is being available 24/7 and in the evening (afternoon, morning) nearby. In doing so, they have had a major impact on associations but drawing away members to their events and creating competing value as an often lower cost, more accessible and a larger community.

Meetup.com is by all accounts the world’s largest network of local groups. Easy may be the word to best describe this platform as it easy for anyone to organize a local group or find one of the thousands already
meeting to join. The take-away for associations include how they support leaders, approach pricing and create opportunities.

Supporting the leader comes through simple community guidelines, accessible, user-friendly portal and tools like how to step down as organizer. They are constantly evolving and most recently that had to do with pricing. They are now offering tiers in pricing and of course the options for organizers to decide to charge “dues”.

The success can be seen in how it drives engagement by focusing on the individuals which also is what assures a group’s sustainability. Take Eugene Coneglan’s story which you can read in detail on the Meetup Blog. He joined Wellington, New Zealand’s Adventure Wellington Meetup on July 4, 2011 and has since participated in more than 1000 of their 3,900 Meetups all centering on getting the body moving.  Coneglan shares that the Meet-ups work because they provide an experience that you wouldn’t have possibly been able to do on your own and in a way that helps develop new skills.

The result doesn’t stop there as Coneglan demonstrates how this experience and enthusiasm within the group draws in leaders. In his short tenure, the Meetup’s leadership team has swelled to 37 members and watching
members turn into Meetup leaders, he says, is one of the most rewarding parts of his experience. “People grow as part of the group,” he explains.

What can you take away from these winners?

« Sending Love Out To Volunteers
What we’re reading … »