Go ahead … split that infinitive 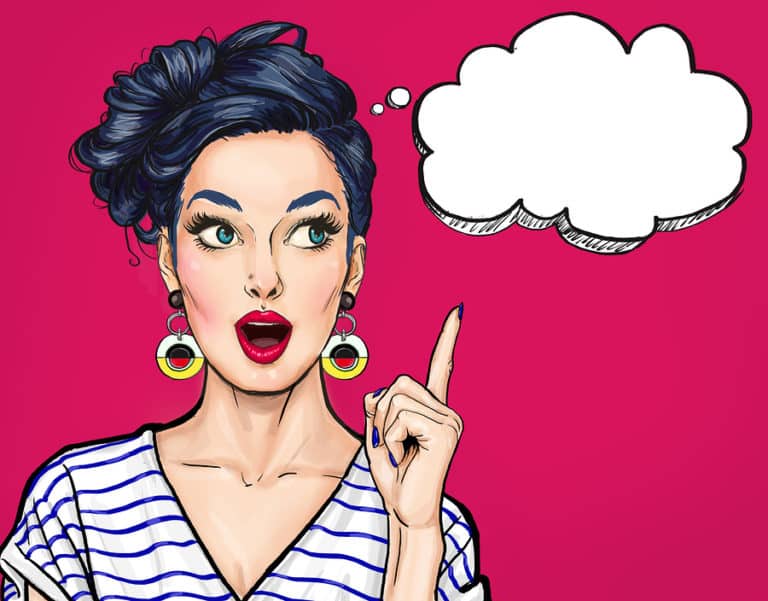 To split or not to split infinitives … it’s a serious controversy! Not really, but there are people that are adamant that you should never split an infinitive. Say thanks to the grammar gods that the creators of Star Trek ignored the rule – because To Go Boldly just doesn’t have the same zing!

Anyway, this grammar geek (although I use the term loosely because while I pour through grammar books and websites on a regular basis, I don’t go around correctly people’s grammar) is glad to hear that this controversy isn’t as much of a controversy at all. It’s simply a matter of which makes sense in the context of the sentence; hence, To Boldly Go has a much greater impact than To Go Boldly. Yet in another sentence, the split infinitive may have the opposite effect (check out Grammar Girl’s post for more on this).

But of course, this post isn’t really a lesson on grammar. It’s a lesson on adaptability. It’s about not being afraid to rock the boat.

So chapter volunteers … split that infinitive! Take that leap! Add that zing! And have faith. The rest will come around.

Do you have a lesson on adaptability?

« #NVW2015 Keep the thanks coming
Volunteer Adhocracy in Action »