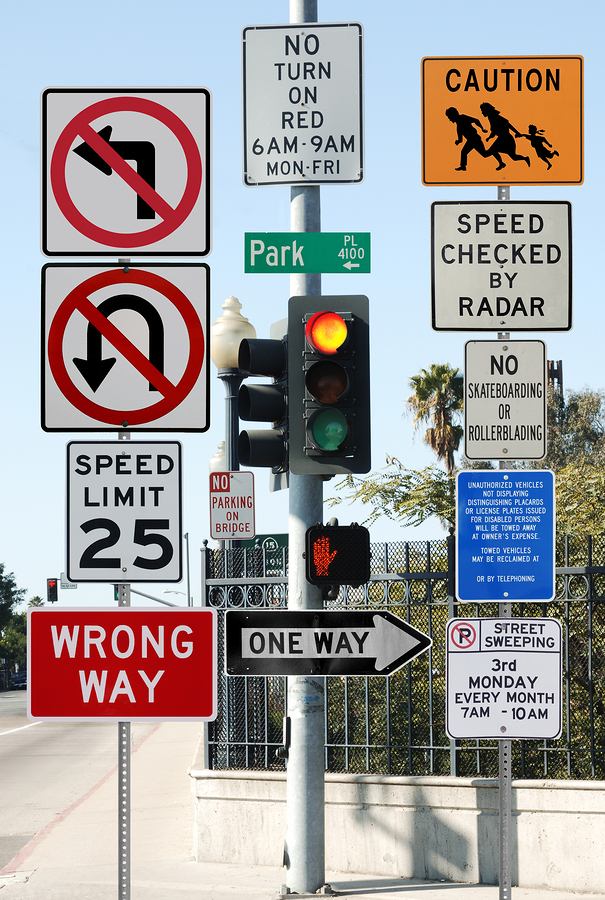 Philip Howard’s op-ed
in today’s Washington Post offered clarity to a personal pet peeve that
has raised my blood pressure on far too many occasions when confronted
with ham-handed attempts by associations to enforce compliance with
their components, committees, etc. by imposing ever-increasing layers of
red tape that focus on process rather than performance. So I ask again,
Do We Really Need to Bring Our Volunteers to Volun”tears”?

Howard notes “Red-tape
reformers have failed because they assume the problem is a matter of
degree — that there are just too many rules. Liberals stride into the
red-tape jungle with pruning shears, and find themselves entangled in
the internal logic of the rules. Conservatives get cheers for demanding
deregulation, but when push comes to shove, voters don’t want to drink
polluted water, eat spoiled food or entrust loved ones to the
unsupervised care of strangers in day-care centers and nursing homes.
That’s why the regulatory state grew, not shrank, in the 20 years of
Reagan and two Bush presidencies.

What reformers have
missed is that regulatory failure is not merely a matter of too much
regulation but is caused by a flawed philosophy on how to regulate. Both
sides assume that human responsibility should be replaced by what is
called “clear law.” By striving to prescribe every possible good choice,
and proscribe every possible evil, U.S. regulation became an obsessive
exercise in micromanagement. That’s why rulebooks are often 1,000 pages,
while the Constitution is 15. The evil to be exorcised by all these
legal dictates is human authority. Only by lashing each other tightly
with detailed law can liberal and conservative politicians be sure that
the other side won’t do something bad.

But ordinary
citizens in our free society are also lashed to these mindless dictates —
complying with rules that often make no difference, filling out forms
no one reads and stymied by bureaucrats whose response to every idiocy
is always “The rule made me do it.” In the name of better freedom,
detailed regulations have made everyone powerless.

The solution — the only solution — is to retool regulation to focus on results, not inputs.
Find any good school, any good agency, and you will find people who
take responsibility for getting the job done. Experts at the Federal
Aviation Administration certify planes as “airworthy” based on their
expert judgment, not compliance with detailed specs on, say, how many
rivets per square foot. Teachers at good schools typically say that the
principal encourages them to do what they think is best and not worry
about complying with many forms and metrics.”

I would argue
we burn far too many precious volunteer (and staff) calories in many of
our associations crossing t’s and dotting i’s that have little, if
anything to do with moving the mission and serving the member. We usually start with well-meaning ideas and recommendations that morph into requirements which, in turn, spawn a compliance framework that shifts the relationship between staff and volunteers from collaborative to adversarial. Mutual distrust soon follows and we slide inexorably from symbiosis to dysfunction.

While I
appreciate the need to mitigate risk, when we do so at the expense of
meaningful results, we are simply serving the bureaucracy rather than our
members. I urge all my fellow execs to think twice before defining the
“how” and move instead to a model focused on the “why.” Let’s take
advantage of the enormous pool of creative energy our volunteers (and
staff) can bring to the effort when the destination and purpose are
clear.

« Are Chapters Worth It? Infographic
2017 New Idea Search: #1 Active Orientation »