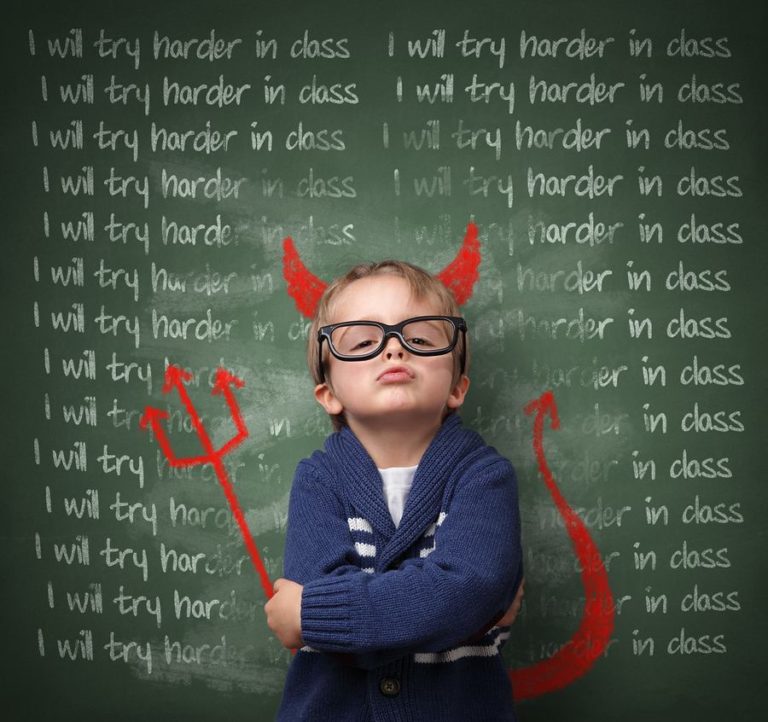 We do a lot work in the area of strengthening components aka chapters. So many times, we are asked to “help them do their job better”. We’ve tried – and in several cases succeeded – in helping associations shift that request to “help them create the job they can do”.  Or in other words, evolve the way chapters operate. This is a tough shift – we know. And it’s an age-old challenge as Jamie Notter recounted in his latest blog post where he offered a story about competitive swimming in the early 1800’s.

In 1844, at the “world” swimming championships in northern Europe two swimmers from Brazil (Wikipedia story cites Native Americans as in not British or European) snagged the winning prize by using not the traditional breast stroke but “a unrefined motion with the arms ‘like a windmill’ and the chaotic and unregulated kicking of the legs…barbaric”.  Physics being what it is, the freestyle is faster. The leaders of the swimming community in figuring out what to do made the decision to double down on efforts to swim the breast stroke faster – and they stuck with that until 1873.

These leaders said try harder or in association-speak help them do their job better. And that won’t work … and as Jamie observes

When performance slips, it is frequently because the existing culture has become out of alignment with what drives success. More effort will never make up that gap—you need to shift your culture to become realigned.

Read his entire post. And then look to associations who have shifted that request, changed the question and innovated the chapter model. At Association Component Exchange – CEX2017, two associations shared how they shifted their model and we had a full dialog captured by our graphic notetaker on the journey.