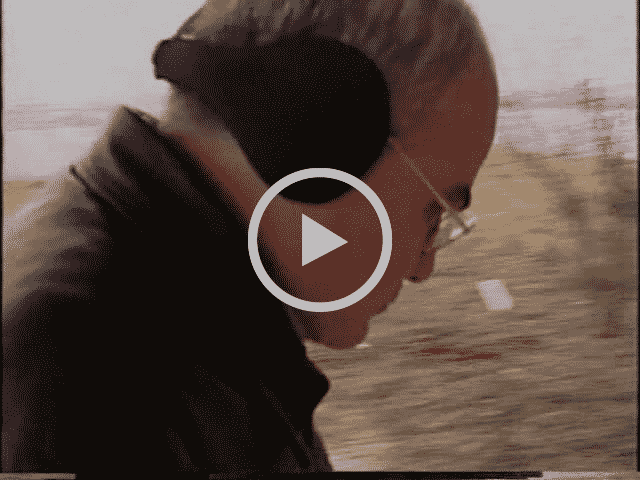 I caught up with two media experts for a chat about a deep dive PRSA Maryland workshop on the Do’s & Don’ts of a TV Interview, which was held on September 28, 2018. Debra Schindler is currently the Regional Director of Media and Public Relations, MedStar Health; however, her career started in journalism. Debra launched her television work as a reporter for the national Fox Television network show, America’s Most Wanted, followed by work at WMAR. She netted an Emmy nomination as well as been recognized with such honors as the National Headliner Award and a Clarion for investigative journalism. Today, she oversees all external media and PR efforts for MedStar Franklin Square Medical Center, MedStar Good Samaritan, MedStar Harbor and MedStar Union Memorial Hospitals where she created the MedStar Television Network and conducts physician media training.

Dan Dunne, APR, Fellow PRSA, Director of External Communications, Erickson Living. During his national spokesperson role with the U.S. Justice Department, he was interviewed each week by national news media and served as an agency media relations training expert at the Federal Law Enforcement Training Center in Aurora, Colorado. He continues to help enhance the media relations expertise of government officials and others, recently instructing a two-day workshop enabling Franklin County, Pennsylvania officials to increase their public and media relations knowledge and news media interview skills.

Peggy: The title is the do’s & don’ts of a TV interview, but I guess the prep starts before the interview, right?

Debra: Yes! I use this video clip (the Walk of Shame) to demonstrate the importance of contacting media relations when the media is calling.  By ignoring media requests, or not responding to negative allegations, they don’t go away. The result is an ambush interview.  And this one is from an investigative reporter I produced at WMAR -way back when- about a bad doctor. I contacted the hospital and the doctor, and no one would respond or supply a statement.  Never a good move for a PR professional. A statement would have averted this action.

Peggy: Not everybody will be confronted by TV or make headlines, so will this training translate to radio, podcasts or video casts?

Dan: Absolutely! Being successful with TV interviews is about sharing messages in a way that your audience will understand. By building your interview skills, you enhance your ability to be an effective speaker via multiple communication platforms.

Peggy: What are the top interview tips that you’ll expanding on?

Debra: (1) Use short, concise sound bites that are in complete sentences.  (2) Chances are the reporter questions are cut out of the video package so to ensure the message, put the question in the response. (3) Stay with three message points. (4) Bring visuals, such as props, models photos or video on a thumb driver or via shareable software. (5), this often gets left unsaid by the reporter … keep eye contact with the interviewer, not the camera. Reporters tend to do what they do so frequently, they forget to tell the interviewees to not look in the camera.

Peggy: Dan, what tips do you offer to control the interview or avoid tough/wrong question?

Dan: You will always have the option to “bridge” to a response that aligns best with the main messages you intend to share…your primary talking points. For example, if asked about details of an ongoing investigation (which you are not able to share), instead of saying “no comment,” you could bridge to a response like: “Since the matter remains under investigation, we are unable to share any details at this time…which is standard practice in these situations. This matter continues to be one of our highest priorities, and we will share any details possible after this investigation has been completed.”

Note: The three hour workshop was hosted at the Erickson Living TV Station at Oakcrest Retirement Village. Participants not only learned how to prepare for a TV interview, but also got the opportunity to do an on-camera interview and receive immediate feedback.

« 10 Ways to Hack Your Chapters: Takeaways from ASAE Annual
5 Truths to Leverage to Build Volunteerism »