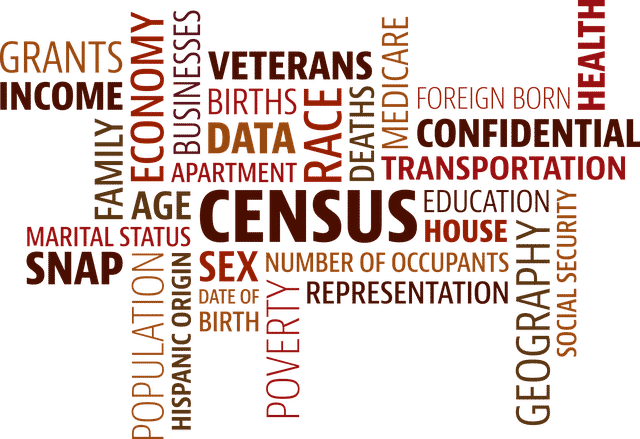 The 2020 Census has been in the news for many reasons. Many are talking about. And some are taking that talk to action.  Some 19 associations joined over a 100 nonprofits to sign on in support of Senators Schatz (D-HI), Murkowski (R-AK), and others bipartisan resolution encouraging participation in the census.

Plot your association’s response to the call for action by visiting the Council of Nonprofits. They have a detailed resource page and explain in a post the role that nonprofits can take. Yes, its legal. You can also download a Census action tool kit, which would be an easy share to help chapters get involved.

And speaking of chapters – the census is all about grassroots. Its neighborhoods. That’s where chapters can be instrumental. We’re hearing about chapters from many different associations finding their call to action. Chapters in the American Library Association, American Planning Association and American Academy of Pediatrics are among those taking action.

Encouraging and assisting Chapters in serving their members and communities expands the reach and impact of associations. Plus, it engages members in meaningful work.

How are your chapters giving back – to their profession, their members and their communities?