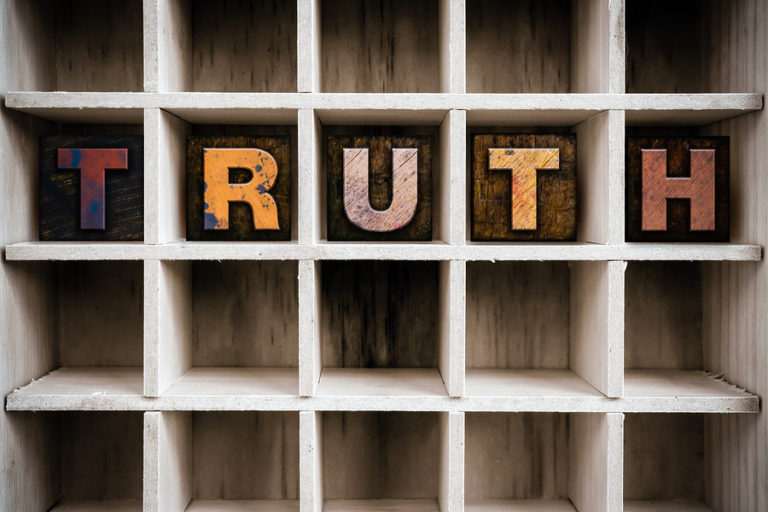 One of our favorite things we’ve done in the past was a series of posts on volunteer truths where we listed a series of truths that never change in how our volunteers think and work!

1. A volunteer’s needs begin very simply – to feel welcomed. This is as simple as a “welcome aboard, glad to have you.” Read Susan Ellis’ description of a welcoming first day.

3. The greater the percentage of involved members, the greater the potential recruiting power of an association. Consider (1) the probability of being promoter of your association increases with involvement & (2) word-of-mouth is the greatest recruitment tool. That’s the ROI of increasing volunteerism. Note: based on Decision to Join, ASAE & The Center.

4. Most association volunteer training is OTJ … explains why success is happenstance.

5. A volunteer leader who gets their real mission is inspiring the inner leader of others is one who will lift the organization. Velma Hart, a veteran, volunteer and volunteer leader and former CFO of AMVETS National Headquarters captures this in her motto: “The essence of leadership… is to pay it forward.”

6. Volunteer work is just a line item for volunteers … not the way they pay their mortgage.

7. Volunteers don’t work 9 to 5. For associations this means we need to honor a 24/7 work habit with good technology, access to resources, appreciation and allowances for staff for go the extra hours to meet volunteers.

8. Staff can get in the way! By not redesigning volunteer roles into ad-hoc positions or not building virtual or web access to volunteering, staff become barriers to volunteering. Yes, it’s tough to get it going, but …

9. Volunteers rock … consider that The Ark was built by volunteers, The Titanic by paid staff.

10. The reluctant volunteer just wants to know it’s short-term. My non-volunteering husband just said yes to the March of Dimes. They asked could he send letters to people in his neighborhood. They’d send a kit. That’s it. He said yes.

11. “Volunteer is a pay rate not a job title.” I stumbled on this great quote from Susan Ellis of e-Volunteerism (@energizeinc after talking to a chapter president in New England. In that conversation she noted so many things she was managing and, in that context, referred to one that she wouldn’t ask her volunteers to do – it wasn’t in their job description. She understands that volunteer is the pay rate not a “dumping ground.”

12. Behind every great volunteer is a “system” and the best have a “Queen of Volunteers.” Case in point: Linda Sappington came to be known as the “Queen of Volunteers” in Southern Utah where for 17 years, she has served as director of the Volunteer Center of Washington County. She began with a group of 300 which she grew to 1,500 volunteers in seven different programs.

13. Manuals don’t impress volunteers – they frustrate them! Just talked with one of our chapter volunteers who was complaining about the 85-page membership manual national provided her to give her membership chair. “Like he’s not busy enough? I’m not going to ask him to read that.” Who can argue that – I mean really who?

14. Yes, younger professionals volunteer – if you have room for them! I’ve crisscrossed the US meeting with volunteer leaders of chapters, divisions, SIGs and all types of components. Most common complaint/question – why don’t younger pros volunteer / what can we do to get younger pros, we’ve tried everything!? Well, maybe not everything if you don’t have them engaged.

15. It’s not how much you spend on recognizing me that counts. Conducting a series of focus groups with volunteer leaders, I heard loud and clear they were being asked to do more and more, and were recognized less and less. Later, a staff member approached one of the volunteers who had been in an early focus group and praised the person. The next day, that volunteer mentioned in a group that perhaps they had misspoken as they were a-glow from the thanks. You see, it’s really the personal thanks that counts!

16. Do ask, don’t tell. Need to know something about volunteers or volunteering for your association? Go to the source – the volunteer. An ASAE member is hosting an informal discussion on what demotivates chapters. The invitation was to all component (chapter) relations professionals who oversee chapter programs for national associations, not chapter volunteers. I doubt that the #1 demotivator will ever come up: the national organization.

17. Volunteers do follow rules … if they can understand them. Two cases in point. A chapter board recently decided to not follow the national membership campaign because, well, the rules didn’t make sense. One directive said the membership offer was x while the other said it was y. The other national org said create your calendar using these tools only they left out something and now we’re “up the creek.” Have you read your own rules?

18. Volunteers have baggage like fear, resistance to change, blinders, and passion. Gosh, they are human! Too often we forget in that our association volunteers, and this is particularly true for chapters and components, are really just human. Full of fears – of screwing up (not on my watch), of failure, or not being good enough, of …. Wearing blinders. And very passionate about what they believe. Do you see the humans in your volunteers?

20. Tell me when I’ve screwed up (privately) or when I find out the hard way, I’ll hit the road. I’m counting on you to help me be successful (and then I’ll make sure you’re successful to!) Several years ago, two of our best volunteers quit, because of a third. Reminded me of an article in ASAE’s Associations Now “Starting From Scratch: When a Long-time Volunteer Quits” (may be restricted access to document) that highlighted what can happen when the right volunteer management isn’t in practice!