Are you being voluntold? 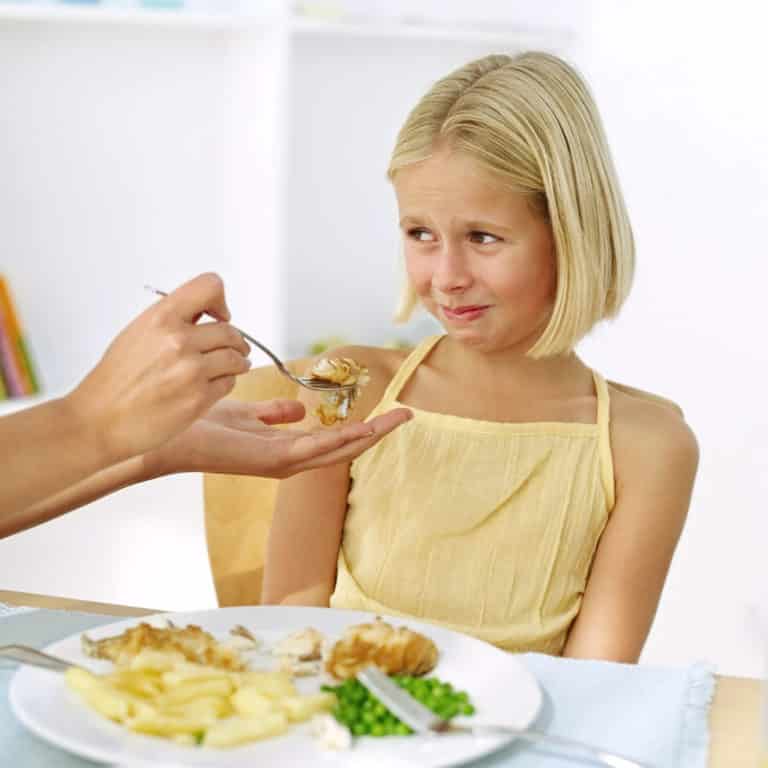 The teenage daughter of a friend recently started volunteering for the local theater. As a budding theater major, she was excited to be where she could take in the inner workings of a stage production. Just a few weeks into it, however, her enthusiasm died. Why? Two things happened…

First, the hours they wanted her to work conflicted with another commitment she had made at school. When she attempted to readjust the schedule, she was reprimanded. On top of that, her volunteer manager threatened to fire her if it happened again. Second, she signed up to work in archive section filing old playbills; however, when her manager discovered she had experience with Excel, he reassigned her. The problem was she didn’t want to spend 2-3 hours several times a week in front of the computer.

What did the volunteer manager do wrong? He set out to manage this young girl’s schedule without taking the time to learn about her interests or her other commitments. He promised her one thing, but delivered something else simply because he has a void to fill. He was more interested in the volunteer position, not the volunteer.

I can certainly relate to this young girl’s dilemma as I had a similar experience where I was tasked, not asked, to chair a committee of a professional association (read more here). As in her case, the association board didn’t take the time to find out what I was really saying, but rather jumped on the chance to fill a position.

There’s a chance this young girl may have eventually been happy to help with the spreadsheets—she is very computer-savvy—if the volunteer manager had taken the time to get to know her, and given her a chance to get to know the organization. Instead, because of his inflexibility, the theater may lose a potentially valuable long-term volunteer.

Here’s a great article by Thomas McKee on the 7 reasons why volunteers quit: People Don’t Quit Volunteering Because they are Too Busy

« When Times Get Tough, The Tough VOLUNTEER!
Compliance: Do We Really Need to Bring Our Volunteers to Volun”tears”? »