A Lesson on Momentum 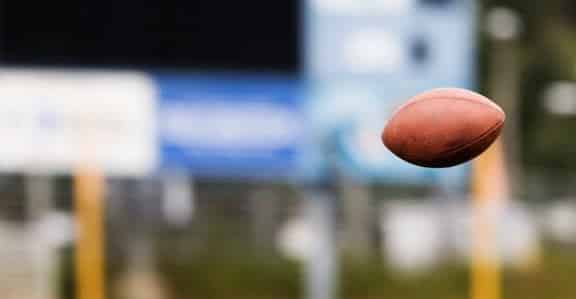 Now the football is over for the season, I’ve been fighting the urge to draw lessons from this past season that can be used in our work with associations. But it’s hard not to especially after reading Association Advocacy Chick, aka Stefanie Reeves, CAE, latest post What associations can learn from the 2012-2013 NFL season. Reeves lists 4 important lessons that we in the association world can learn. I’d like to add one of my own:
Whatever you do, don’t lose that momentum.

It’s the Super Bowl 47 and the Baltimore Ravens were on a roll. Then, just minutes after a dramatic Ravens score on an incredible 108 yards run-back, the lights went out and the game came to a screeching halt. When the lights came back on 32 minutes later, that same momentum that had driven the Ravens to a 22 point lead, shifted to the other side of the field. Suddenly the Ravens and their fans were facing the possibility of being on the wrong end of a historic comeback.

How often has your association lost its momentum? You have a great event–one that has everyone talking and eager to see what’s next. The energy for the next few weeks is viable. Evaluations come with high praise, and you actually have people raising their hands eager to work on the next big thing. Then nothing. Dead stop. Communications go dark. And that energy begins to dwindle.

Fortunately for the Ravens and their fans, through pure perseverance, they were able to ward off the encroaching threat ending up with the big prize. They may have lost their momentum but they didn’t lose their heart.

Have you lost your momentum? And if so, can you overcome it through shear will? Your chapter may depend on it.

And the 49ers? Well, there is definitely a lesson there too. Hang on because you never know when the game ball will drop into your hands.

« A Checklist for an Energetic Volunteer Program
Sending another email? Why not call instead? »