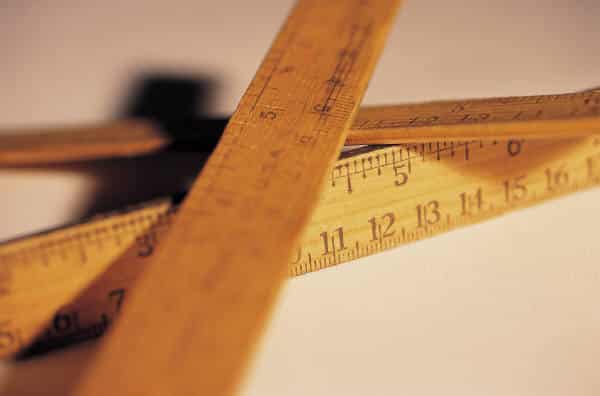 A blog posting from the New York Times on the risks of continuing to apply an “industrial-age mind-set to 21st-century professionals” made me think of how we’re doing that to our chapters and member communities.

The post, “They Work Long Hours, but What About Results?” by Robert C. Pozen ranted against the measurement system based on hours  which is a hold-over from the days of assembly lines. He quoted a 2010 study led by a University of California, Davis professor, Kimberly D. Elsbach, which interviewed 39 corporate managers all of whom saw work hours as measures of success rather than actual outcomes.

He noted from his own experience at a law office that his efficiency in responding to clients was viewed as a detriment since it meant fewer billable hours. No matter that he was more efficient. The measure was hours.

What’s this got to do with chapters? Well, look at the typical measures for success:  it’s a checklist not unlike the “hours” marker.

It has little to do with outcomes, including measuring the ultimate: service to members. It simply wants to know that you were “at your desk.”

In the typical list we see, there’s no mention of registration or participation counts, member satisfaction reports or Net Promoter Scores.  Further, there’s little to prove that items on these checklists are in fact meaningful behavioral anchors for success. For example, the fact that a chapter offers x hours of CME does not tell us if the program served the members’ needs or even if anyone attended the program.

Another glaring fault is that these checklists are one-size-fits-all. Few of our chapters or SIGs or components all look alike. Legislative work may be critical for a number of chapters, yet of little concern to others. Similarly, growth may be important for some, but only to the extent that it is required to develop and sustain the resources (human or otherwise) the component needs to achieve its goals.

In working with a client recently, I looked at their chapter survey data. To determine which chapters were successful, they asked an open-ended question: is your chapter successful; if so, why, if not, why. For the most part those which said yes cited the number of events they put on, the dedicated leaders, the website, the outreach to schools and the like as indicators.  One even said they had updated their by-laws and had reserves thus proving their success.  Hmmm … no mention of member engagement or member satisfaction. In fact, most also noted in another question, the one thing they would change was improved member engagement.