What happens when one chapter makes a bold move? 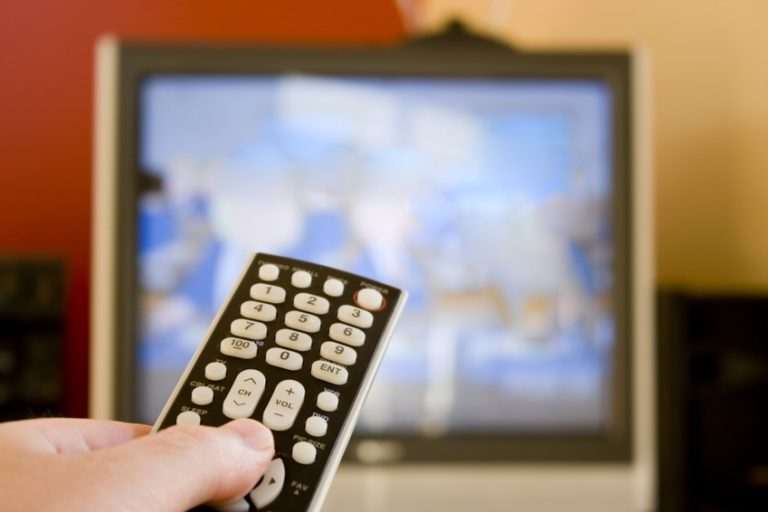 PRSA MD took a bold step this year when it switched the focus of its signature awards program Best In Maryland. Instead of the usual call for entries where PR agencies and organizations were asked to send in their best programs and single pieces, PRSA MD asked for nominations of individuals and teams whose year round work in PR was extraordinary.

The decision to change the program was gutsy. This was a “sacred cow” in the world of associations. Last year was the 50th year anniversary. But after courageous soul-searching, the board knew that the energy, and maybe even the life, of the program was waning. The thought was that shifting the focus to honoring year-long work, not just one time campaigns or pieces, would breathe new life into the program.  PRSA MD wanted to honor the people behind the work.

The call for nominations went out in April, and the committee and BOD waited with bated breath. Would the new program work? It did. The response from those that submitted was encouraging, albeit not overwhelming. The response from the awards night attendees was positive. One excited recipient commented she felt like the award was tailor made for her team. Rest assured, none of the recipients won by default. Each and every entry was a stand out in its category. (Click here to see the winners).

Was it perfect? No. And there was some confusion on the part of the membership. Feedback suggested more tweaking in 2013.

Now the challenge is to get the rest of the membership on board with this new focus. The question is how to do so. We’d love to hear your thoughts and suggestions on this.

But a bigger question to associations – do you reward your chapters for courage to kill sacred cows and try new things?

« A Volunteer Story – Sonia Linebaugh
When does the chapter structure stop working? »