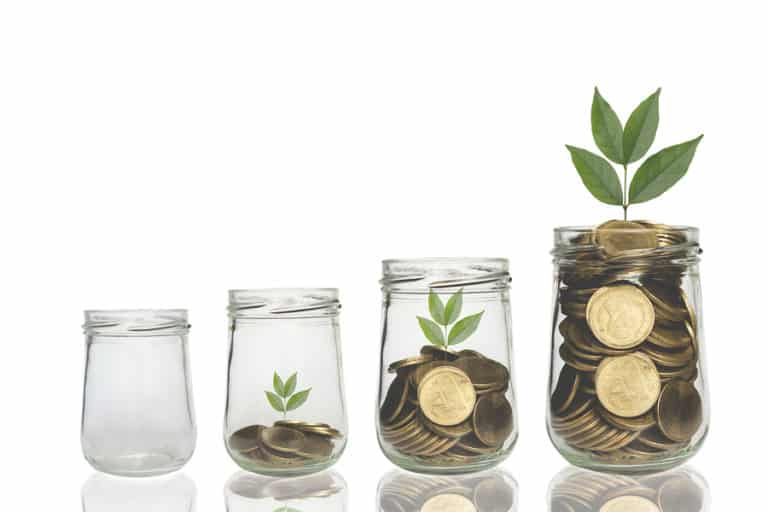 Chapters can play a key role in membership and revenue growth for your association.  They can help you reach new audiences, provide community, and nail retention. And they can be valuable influencers.  Here are a few examples – from associations. We’re exploring these at a July 10 workshop.

At the July 10 Chapter Workshop: Leverage Chapters to Engage & Grow Membership, we’re going to dive into how more associations can succeed. (Reading this too late to attend – email us for more info).

« Volunteering on the Rise
A Call to End Best Practices for Chapters? »