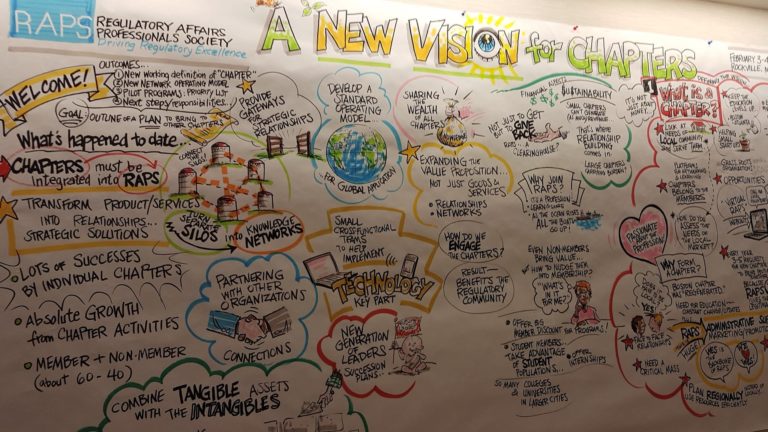 Ten years ago we started a journey with a national association seeking to modernize its chapters. Moving from chapters to regional coordinating bodies supported through HQ services, including accounting and finance, data/tech support, and communications, led to increased activity, revitalized groups and involvement of nextgen.

Notice the word modernize versus fix. What made this group successful in their change was positioning this as an opportunity to seek the next iteration of geographic networks not fix the system which no longer fit the people and the times.

Over the next decade, we worked or met with several dozen associations with the question: how do fix our chapters. Those that succeeded embraced change not fixes. Yet change has been slow. A large part of this is attributed to what Association CEOs attending two Mariner-hosted roundtables called the “problem of the 3rd rail” as in chapters are a political challenge.

Fast forward to this month where we saw an enthusiastic embrace of “modernizing” versus fixing. Kudos to Cecilia Sepp for her two posts arguing that the “mini-me” structure of chapters needs to be done away with in favor of a more agile, modern system based on the way we live now.

They triggered an ASAE Components Section Idea Swap, coming May 24, to explore modernization vs fix. (Join us for the free swap!)

We explored the variety of options for modernizing the traditional chapter in 2017 as part of a session for Association Component Exchange, CEX.  Examples abound outside the association world – from Meetups to Network After Work to LeTip to Mastermind groups.  The fundamental question is: What form will facilitate the core function of the chapter to meet the members’ needs? Or, stated slightly differently: What level of structure and support should be imposed by the parent organization to ensure each chapter fulfills its purpose of meeting members’ needs without under- or over-utilizing the volunteer pool available?

Answer what will make the difference for members and how you will measure success to find the structure that will deliver. In many cases, the structure required isn’t much more than a steering committee that gathers to plan and host a series of gatherings, keeps its eyes on the local community and its ear to the ground to discern issues and concerns, and serves as an ongoing communication channel. Yes, some are large enough to require more formality, but even then, too much structure can be debilitating.

Explore more! Join the conversation on May 24 and tap these resources:

Industry Benchmarking Report 2022: A look at what’s changing for chapters

Evaluating the Health of Your Association’s Chapters

« Data. Volunteer. Strategic Focus.
The Webinar You Need to Get Your Leaders On Board with New Tech »