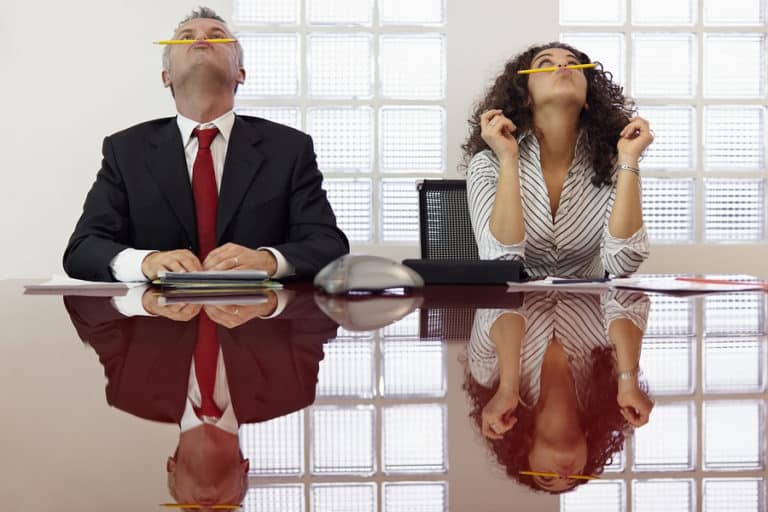 High on the list of things we too often burden our chapter leaders with is adopting complicated rules and procedures. One example? “Chapters should follow Robert’s Rules of Order for all meetings.”

Ok, Truth or Dare … you’ve never actually run a chapter or committee meeting in full Robert’s have you?

I haven’t. Why? For starters its about 700 pages too long to read. Second, it complicates the process for small groups. And third, even GuideStar suggests that going for consensus is more important than Robert’s Rules.

So Robert, meet Martha. Martha’s Rules of Order actually came out in 1970’s through the writing from a low-income housing cooperative in Madison, Wisconsin. They realized that yes consensus decision making was valuable and produces high-quality decisions but only some decisions are worth that level of effort. So they came up with the Sense Vote. Think of is as a pre-vote on an issue, prior to any discussion, to find out how people are generally thinking. You vote “like it”,
“can live with it” or “uncomfortable”. Where warranted, full discussion ensues otherwise the vote prevails.

So is that policy Use Robert’s Rules or use a defined decision-making process?

P.S. Want a bit more structure, check out DEMOCRACY
2.0: the Keep-It-Simple-Stupid alternative to Robert’s Rules by C.D. Madson
(here’s a post describing the why from SocialFish).